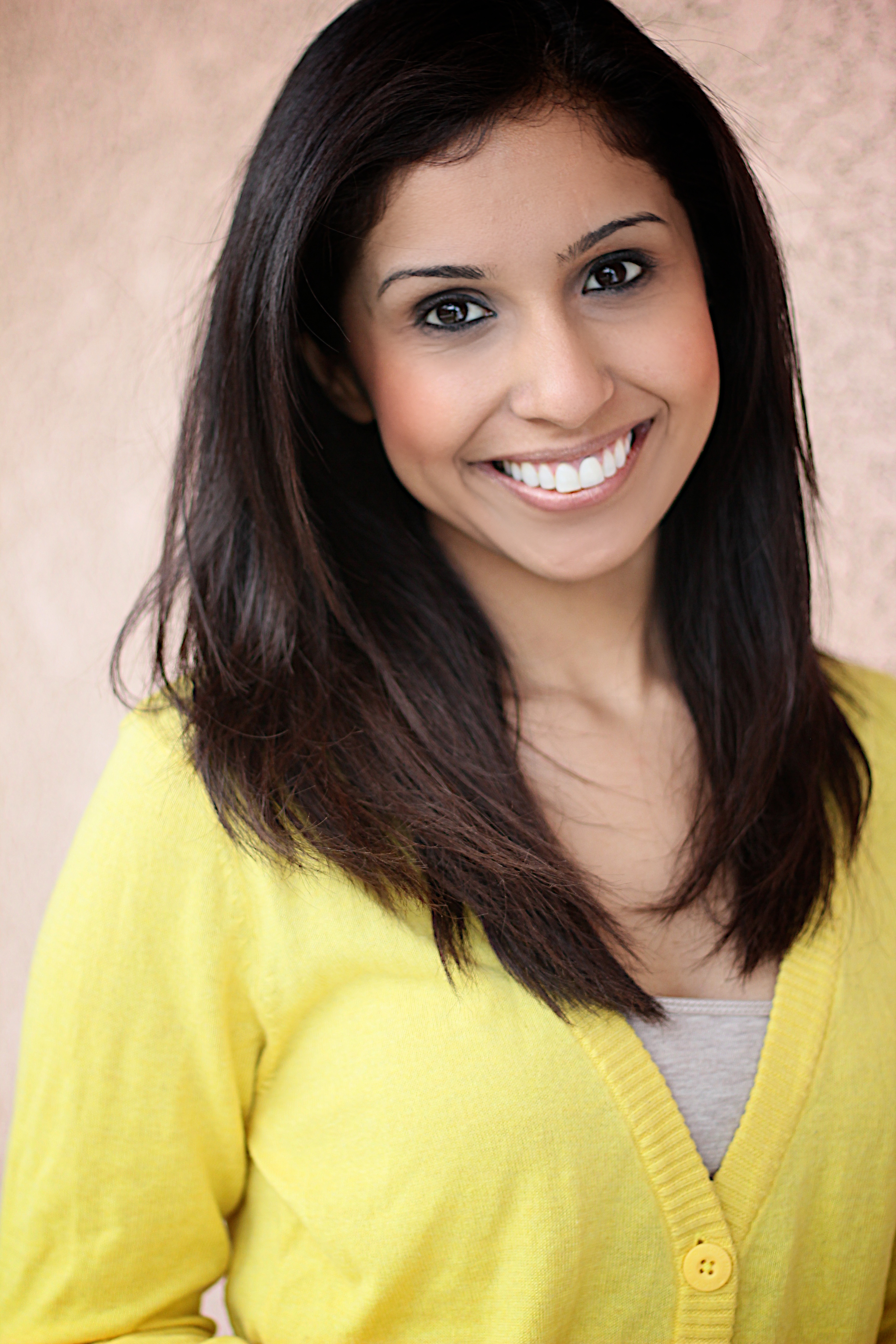 Samia Khan is a content creator and on-air talent whose social-media-obsessed personality serves as the basis for much of what her sketch series, #instacurity, makes fun of.

The Fresno, CA native moved to Los Angeles to pursue a broadcast journalism degree from the University Southern California. After working as a TV news reporter (covering everything from state fairs to murders, tailgates to bomb threats), Samia ended up back in Los Angeles covering entertainment for the TV Guide Network. From TV show set visits (i.e. How I Met Your Mother, Community, Heroes, Sesame Street) to celebrity interviews (i.e. Miley, Kobe, Kanye, Rosie), Samia’s quirky and humorous perspective on these unique opportunities were documented in her blog, Khanversations.

Following the launch of her blog and the development of her social media presence, Samia was afforded the chance to cover the Olympics for Samsung, host and develop entertainment programming for a start-up fashion network and co-host a tech show for Sony and Revision3 (now Discovery Channel’s digital network), among other opportunities.

Though she loved interviewing people and telling stories, the continuous exposure to the entertainment industry (in particular the world of comedy) helped Samia discover that she had a knack for all things creative (in fact, when her friends are asked to  describe her, “witty” is the word most-often used. Of course, that’s also followed by “talks a lot.”)

Samia then did the typical “LA” thing: “soul searched,” did some yoga, drank some kale juice, and eventually, “found herself” (improv classes, acting classes, sitcom writing classes, blogging and podcasting with stand-up comics were also part of the process.)

Samia is currently working as a digital anchor for FOX News in Phoenix. She also just finished writing the pilot episode of a sitcom she is developing (given that she was selected by ABC network executives from a nationwide pool of applicants to be part of the ABC/MPAC Writer’s Workshop in its inaugural year, she felt like she should have something to show for it.)

P.S. If you meet Samia in person, don’t be surprised if she has a pun-filled “khanversation” with you.

Do NOT follow this link or you will be banned from the site!